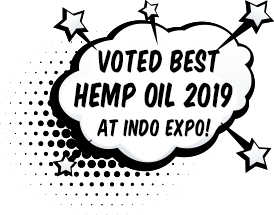 Influential Businesswomen in the Hemp Industry

The Shark Tank of the industry is The MJ Show, created by Wendy Robbins and Karen Paull. But rather than roasting possible entrepreneurs, the couple educates them through their educational arm, Bud Camp, and connects them with investors.

The couple is often considered the most important women in the hemp industry owing to their efforts in de-stigmatizing the use of hemp and its derivatives. 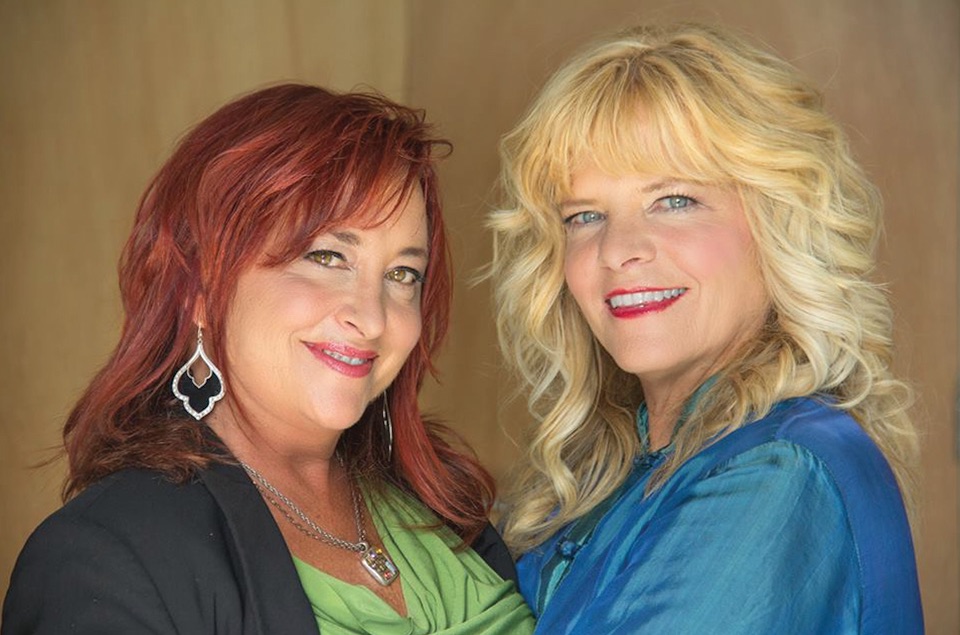 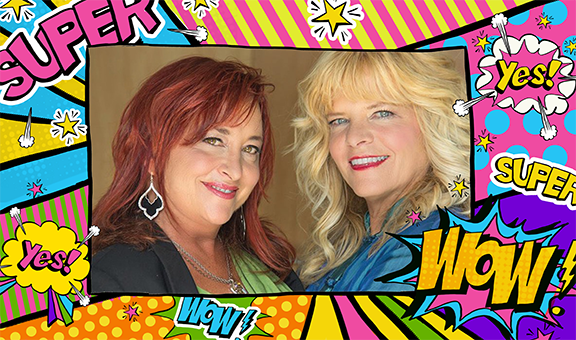 About the Creators of Club Hemp

Wendy Robbins and Karen Paull created the television series, The MJ Show, known as the “Shark Tank of the Industry.” The show has been seen by over 10 million people and seen by 250 million through mainstream National press.

The show has offered $20 million to contestants. The MJ Show is in pre-production on season 4 to be seen on Amazon Prime.

The dynamic duo were recently chosen as the top 25 women to watch in 2019 and 50 most important women in the industry.

Wendy and Karen continue to receive national acclaim as

two of the most influential women in the industry.

100 Top Women in the the Industry

Influential Businesswomen in the Industry

Become a part of the Hemp Oil Revolution
with some of the best products on the market!

There's only one thing better than buying and trying our amazing Hemp Oil products, and that's GETTING PAID FOR IT!

Our product statements have not been evaluated by the food and drug administration (FDA). These products are not intended to diagnose, treat, cure or prevent any disease.

PAY WITH PAYPAL OR YOUR CREDIT CARD