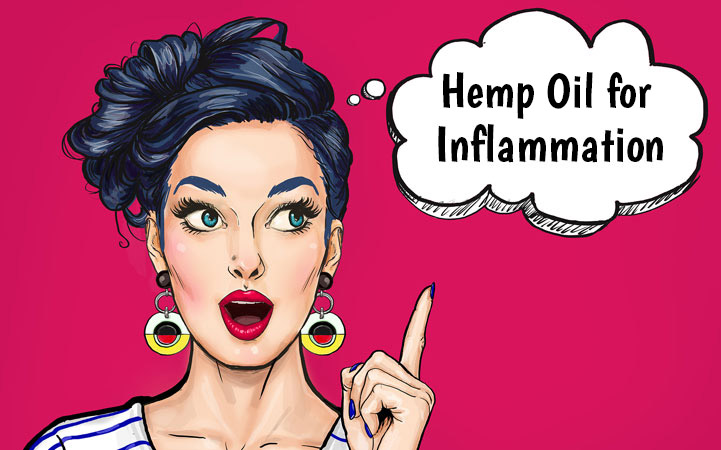 ARE YOU ONE OF THE 54 MILLION ADULTS WITH ARTHRITIS?

DO YOU KNOW ABOUT HEMP OIL?

Approximately 54 million adults and 300,000 children in the U.S. have been diagnosed with arthritis or some other type of rheumatic disease causing joint pain according to the Arthritis Foundation (AF).

If you consider all of the individuals who have arthritis but have not yet been diagnosed, the AF suggests that the true count is likely closer to 91.2 million in total. To make matters even worse, that number is expected to grow by 49 percent by the year 2040.

The most precarious and debilitating symptoms suffered by arthritis patients include pain, stiffness, and decreased movement within the joints, all of which can be severe and worsen over time. In addition, there are other symptoms that are just as troublesome, such as anxiety and depression. Not only that, but it can become especially trying when you have to contend with other medical problems that tend to coexist with arthritis, like heart disease, diabetes, and obesity.

WHAT IS HEMP OIL?

Some medications and treatment programs can potentially help ease these negative effects, but many people are searching for a more natural pain relief option. This is where Hemp Oil comes into play.

Hemp Oil plays a therapeutic role in cases of inflammation.

Arthritis is a leading cause of disability these days. It is believed that edible and topical application of Hemp Oil has the potential to relieve pain and inflammation associated with arthritis.

Inflammation and oxidative stress are intimately involved in the genesis of a number of human diseases. Unraveling that relationship therapeutically has proven challenging in part because inflammation and oxidative stress feed off each other. However, Hemp Oil would seem to be a promising starting point for further drug development given it’s anti-inflammatory and antioxidative actions on immune cells.

Some scientists state that Hemp Oil significantly reduces chronic inflammatory pain by possibly activating glycine receptors. Some researchers believe that because cannabinoids can potentially suppress inflammation through multiple pathways, so there is also a potential to attenuate disease symptoms like nausea and vomiting.

Hemp Oil topicals such as gels, lotions, and soaks are popular treatments for acute inflammation since it’s absorbed on sites and targets inflammation locally. Hemp Oil also helps prevent the development of joint pain and it also has potential as a prophylactic inflammation treatment.

WHAT IS THE ENDOCANNABINOID SYSTEM?

According to Medical News Today, the body’s endocannabinoid system has two cannabinoid receptors: CB1 and CB2.

A majority of CB1 receptors are located in the brain and are associated with cognitive actions related to coordination, mood, thinking, memory, and appetite. The CB2 receptors, on the other hand, can be found in the immune system. This makes them more responsible for the body’s response to pain and inflammation.

Hemp Oil impacts the CB2 receptors. And it does so indirectly, not by attaching to the CB2 receptor, but by enticing the body to make more of its own cannabinoids. This creates a positive effect on the body’s pain and inflammation responses.

A study published in the journal Pain in December 2017 analyzed whether Hemp Oil could prevent osteoarthritis pain and joint neuropathy. Based on their findings, researchers affirmed that it did both because it decreased joint inflammation and served as a protectant to the nerves.

Is it safe to use? The National Institute On Drug Abuse states that “Hemp Oil appears to be a safe drug with no addictive effects.”

The European Journal of Pain studied and found that “topical Hemp Oil has therapeutic potential for relief of arthritis pain-related behaviours and inflammation without evident side-effects.”

Where can you get lab tested Hemp Oil?

ClubHemp.co recommends two amazing products for anyone dealing with arthritis or inflammation. The first is CHILL.  Take a few drops, or up to a dropper full.  If you are in a lot of pain, choose the 1000 mg option.  The next is POWER spray for instant pain relief.

Clubhemp.co (no M) has award-winning, lab tested, natural, organic Hemp Oil made from hemp that is farmed in Colorado.

FDA DISCLOSURE: These statements have not been evaluated by the FDA and are not intended to diagnose, treat, or cure any disease. Always check with your physician before starting a new dietary supplement program.